The Specificity of Translator’s Notes 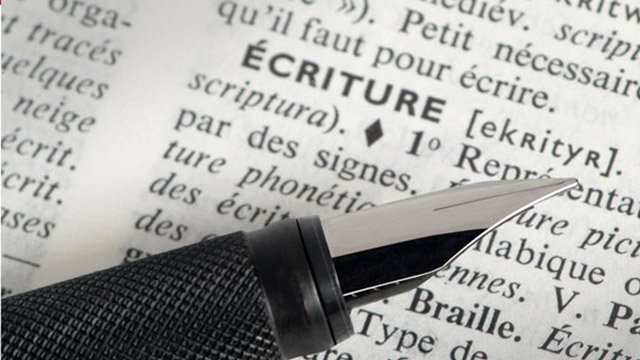 We can find, count, display and classify semi-automatically the abundance of translator’s notes in Fu Lei’s translation using textometrical methods and software, allowing for rapid statistical measures on the subcorpus of translator’s notes and the visualization of the distribution of different kinds of footnotes in the text.

The computation of the specificity of the vocabulary used in Fu Lei’s notes reveals that, contrary to the common idea that the translator’s note is predominantly a medium to overcome problems of un-translatability, he uses the notes to introduce his Chinese readers to Western culture. Moreover, his notes reveal his view on history and, more generally, on mankind as a whole. In this way, we can examine his ideas on the relationship between the author, the reader, and himself as a translator. The results, based on quantitative measures that allow for reproducible results not relying on personal aesthetic interpretations, confirm the special status of Fu Lei’s work among Chinese translations. 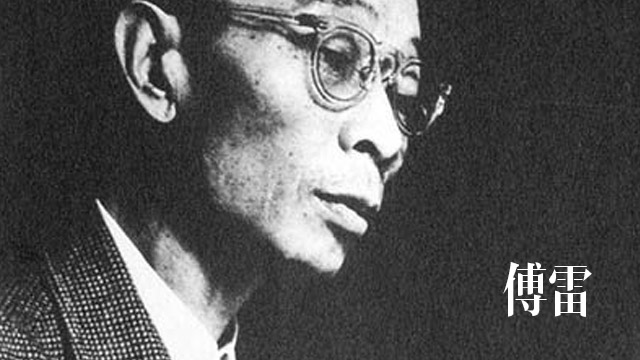